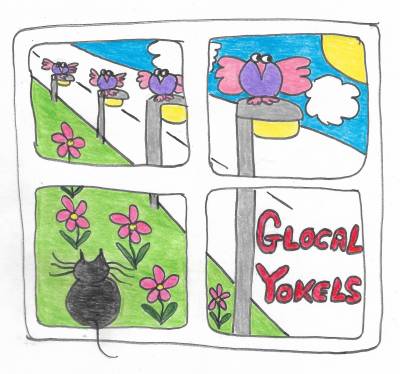 Record at least one semi regular probably will never happen live radio show during the month of April. It's poetry month and everyone stuck inside. Why not finally do a ds106 #clmoor radio show?

Each show will br broken into three halves

Join us to define poetry, explore poems from our windows, share local poets, and just riff on sounds

Episode Two: Why Can't I

Really nothing but get on the horn and talk. Planning all this extra stuff is the kind of stuff that keeps you from doing stuff.

No clue. Thinking like an hour? Is that too long?

Notes on Set up 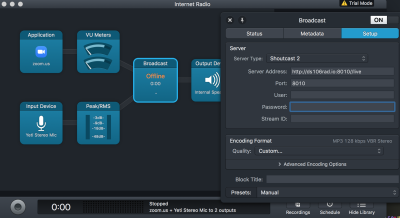 Audio Hijack did not work. First I tried to interrupt someone's stream. Misread timezones. I was trying tp be ready on time. Learned you should buffer a live show with a block of time and have tracks or something scheduled to play.

Except where otherwise noted, content on this wiki is licensed under the following license: CC Attribution-Share Alike 4.0 International